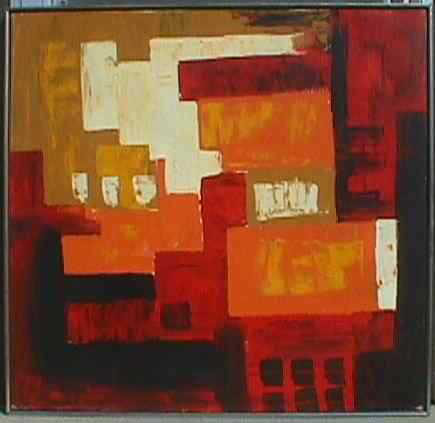 Vanrijngo's attribution for this work of art and no other's 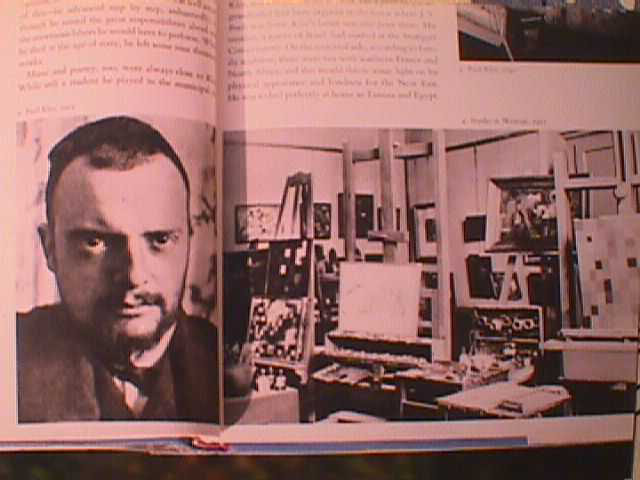 This painting is signed on the backÂÂ I believe by a Swiss German artist by the name of Paul Klee.ÂÂ  It looks to me to be very much in his own style from 1925-8 which I'll show you below, and besides the painting did come from a real nice household estate sale which I handled personally in 1979-80, fifty-one or so years after it was painted.ÂÂ  As owner of Miller's Auction Service in Caldwell , Idaho,ÂÂ  I have owned this painting now myself for....The Hell with it, you do the math.

Not so elegant of a wood frame.

History: The Painting came from a family estate handle by a bank here in Nampa, Idaho. The Bank who in the past had called my auction business and said that they had an estate that they just wanted to sell everything for one price and be done with it.ÂÂ ÂÂ  They said that all the living family was out of state and in professional fields and couldn't be bothered with the loose ends of this estate. I went over and looked at it, then purchased all the household furniture, lamps, carpets, bedroom sets, appliances, kitchen items, garage items, all the wall accessories and this oil painting which I was told me at the time by the bank estate handler that it was purchased by their dead client from some Swiss artist in Europe some time back in the earlier part of the century. She also said the owner said it was a art masterpiece.ÂÂ

ÂÂ ÂÂ ÂÂ  Of the thing that the family didn't want to keep, many families would have cut off their right arm to own. That was one of my biggest win-falls I had in the four years of the auction business and being over 25 and now at this time 37 years ago.ÂÂ  My wife had left me at that time and took my two children a daughter and son with her back to Long Beach California over the fragility's of the auction business.ÂÂ  My new girlfriend at that time after my wife leaving me just had to have the French provincial furniture and lamps from the 30's or early 40's, mirrors and what ever else she manage to get her hands on for her new apartment. ÂÂ ÂÂ  Even then, I more than tripledÂÂ  my money from the items that I had auctioned off.

I had the painting stored for many years now because I believed the artist to be a gifted one, and kept the painting even though I didn't care to much for Modern abstract art.ÂÂ  I had ÂÂ  kept the painting wrapped in plastic until a couple of years ago. The canvas and paint are in very good condition as they were at the time of purchase back in 79 or 1980.ÂÂ  By the way, after wards the girlfriend left me for another man who she eventually married.ÂÂ  She knew I wanted to get back with my wife and kids. I did get back with my wife after promising her I would quitÂÂ the auction business when my lease was up and concentrate on our used appliance business.ÂÂ  What things a person has to put up with and do to be able to keep their family together.ÂÂ

I could probably go by the house that I purchased the estate from and asked the neighbors about the family that used to live there years ago, if any of them are still alive, but I don't really know what good it would really do, other than for provenance that would probably be absolutely worthless with the type of expertise in this world today.

A few years ago I did send pictures of it to the Klee Foundation and their answer back was that it was not Paul Klee's style of painting and he did not paint anything that big. Another so-called expert said that everything he did was signed on the front with a letter Y for the year, follow by the date with a number indicating the amount of paintings that he had done for that year. I looked at many of his works in art books that I bought about his work, and I call bullshit on the experts!ÂÂ  What a bunch ofÂÂ lying MFA's! As I ask myself while thinking at the time, is the art world really this screwed-up and built-up of supposed art expertise as these MFA's, using these false pretenses and giving fraudulent wrongful information toÂÂ ones who own real masterpieces of different artists?ÂÂ  This was only one of the episodes in the beginning of my artistic endovers, the startingÂÂ of my own tremendous dislike for these so- called and supposed MFA experts.

If you take time and read some of the letters Vincent van Gogh had sent his brother Theo, you might come to your own conclusion that Vincent and myself feel pretty much the same, when it comes right down to supposed MFA expertise. Some say and think that "Vincent was no genius, (I wonder Why) he was just at work everyday and had some ideas. He succeeded.ÂÂ  Would another taste be on fashion today we would have another genius atÂÂ  the top of the Pantheon." ÂÂ  Well,... I say Vincent knew exactly what he was doing, because he kept saying so in his letters to Theo, and when another artist reaches his same goals and understanding, then maybe, just maybe, they might become and be known as a genius, similar to what Vincent really was. 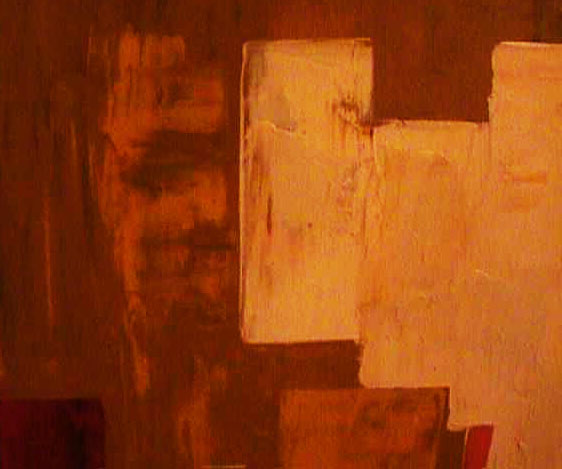 So, what do all of you art lovers think about this photograph of Paul Klee, right next to a picture of his own studio in the art write up in a publication from a art book write-up, all about him and his teachings.ÂÂ  Pretty impressive would not all of you agree,.. ones of us who appreciated his works of art?

What really does amaze me about this article and of his works of art, that this article and pictures does not really coincide with most his known works of art that most MFA experts go by. What I myself see in these menageries of art pieces of so-called not his style or work to big for what he had done, does in deed tend to makes my ass ache.

What if I were to say I have a little quiz question for the supposed Klee art lovers and art researchers. What would you say if I were to tell you my own theoryÂÂ  of what this unusually large oil painting of his represents? What if I were to say and suggest to you that this painting was more than likely painted after Klee himself seeing this photo used in this Klee book I put up for you all to see with your own eyes? Well, nowÂÂ  you all can compare my painting of his to this photograph out of this Paul Klee book. You can also look for a little of his own idiosyncrasies he used in creating his works of art. You can actually see Paul's Face right next to all his works of art in his art class and studio Just like in the art publication & book. 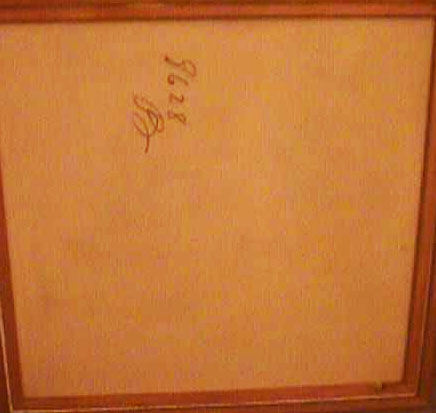 These paintings make me think even I can be a renowned painter. But the fact is that it is not that easy to become one. Even though these paintings do look so simple, the meaning that they carry is really deep.
wholesale tablets for rent
Friday, September 8th 2017 @ 5:04 AM

Wonderful article! That is the kind of information that
are meant to be shared around the net. Shame on the search engines for not positioning this publish higher!
Come on over and talk over with my site . Thanks =)